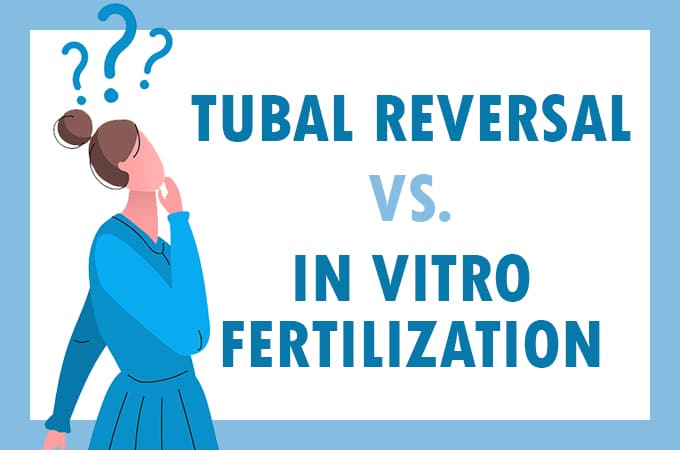 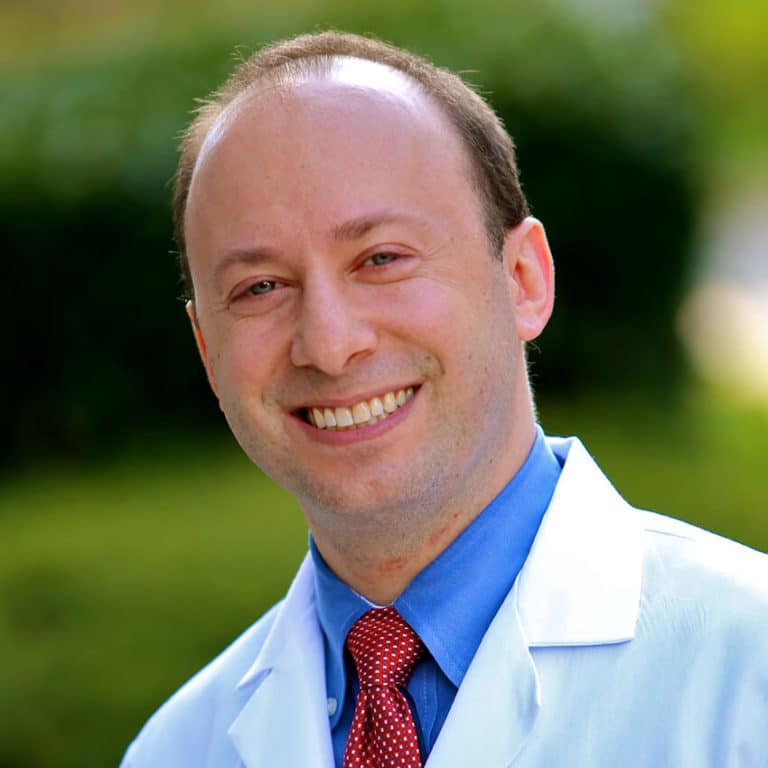 Jason G. Bromer, M.D., is board certified in obstetrics and gynecology and reproductive endocrinology and infertility. He has been involved in cutting-edge research in fertility preservation for cancer patients, pregnancy implantation, and methods of embryo selection for in vitro fertilization. Dr. Bromer see patients in SGF’s Hagerstown and Frederick, Maryland offices.

Many women who have had a tubal ligation, commonly referred to as “having your tubes tied,” find themselves wanting another child due to life changes. But can a woman get pregnant if she’s had a procedure that is considered a permanent form of birth control? Yes, and talking to a reproductive endocrinologist is the first step in determining all of the options.

Dr. Jason Bromer, of SGF’s Frederick and Hagerstown, MD offices, says, “Women with tubal ligations are some of our most successful patients because we know that they have been fertile before. There are two ways pregnancy can be achieved after tubal ligation. Traditionally, the only option for patients was through a surgery called a tubal reversal. However, there is now another option for women with in vitro fertilization, or IVF.”

In almost every case, IVF is the better option because it gives patients the highest chance of pregnancy in the shortest amount of time and avoids a significant surgical procedure.

Tubal ligation can be performed in a number of different ways, but the result is always the same – an interruption of the Fallopian tubes that prevents pregnancy. “The most common method of tubal ligation is the surgical removal of the middle section of the tubes,” says Dr. Bromer. “So, the goal in a tubal reversal surgery is to reconnect the tubes to make them open all the way through.”

The latest methods for performing a tubal reversal surgery require only 1 day for the procedure and 7 days of light bed rest following it. About 3 months after the surgery, patients have a hysterosalpingogram (HSG) to check the status of the tubes. An HSG is a diagnostic test using x-ray technology to show the flow of dye through the uterus and Fallopian tubes into the uterine cavity. It shows if there are any blockages remaining in the tubes that might prevent pregnancy.

Whether or not tubal reversal surgery can be successfully performed depends on two factors. “Is there enough healthy tissue on each end of the tube to be reconnected,” explains Dr. Bromer, “and is the reconnected tube long enough to function properly? Unfortunately, not all patients have tubes that can be reconnected.”

“Sometimes even when reattaching the tubes is successful, there can be scarring of the tissue that interrupts the flow of the tube,” says Dr. Bromer. “This happens in about 20 percent of the cases.” If, however, the HSG confirms that the tubes are open, then the patient can begin trying to get pregnant on her next cycle.

Since the tubes cannot always be reconnected, the success rate for achieving pregnancy after a tubal reversal is around 40 percent for women under 37.

Another popular option for women trying to get pregnant after a tubal ligation is in vitro fertilization or IVF. IVF is a process by which an egg is fertilized in the lab and then transferred to a woman’s uterus. This allows for pregnancy to occur by completely bypassing the Fallopian tubes.

Any woman who has a good ovarian reserve or has previously attempted a tubal reversal unsuccessfully would be a good candidate for IVF treatment. Dr. Bromer adds, “Even couples with fertility challenges other than the tubal ligation, such as advanced age or male factor infertility, can be helped by IVF.”

An IVF cycle takes about 2 months to complete. After the evaluation and hormone suppression phase of the cycle, patients are prescribed injectable hormones that stimulate egg maturation. During this 10 to 12-day stimulation period, the patient is seen frequently for ultrasound and bloodwork to monitor the growth of egg containing follicles and the levels of hormones.

At the end of this period, an egg retrieval procedure is performed. The eggs are fertilized with the partner or a donor’s sperm and grown to 3- or 5-day embryos. Then, one or more embryos are transferred to the woman’s uterus. Two weeks later, a blood pregnancy test reveals the results.

The success rate for achieving pregnancy with IVF frequently exceeds that of a tubal ligation. At SGF, IVF has a 50 to 60 percent success rate for women under 38, even when only one embryo is transferred.

It takes about 3 months after a tubal reversal surgery to confirm that the surgery was a success. Once the tubes are shown to be clear by the HSG test, the average time to pregnancy, from start to finish, is 2 years.

“The fact that it can take up to 2 years to become pregnant after tubal reversal surgery is really off-putting to a lot of my patients,” says Dr. Bromer. “Most of them are anxious to get pregnant sooner, often because they are older when they start the process.”

“One of the best things about IVF is that the time to pregnancy is so much shorter,” says Dr. Bromer. A cycle of IVF takes only about 2 months to complete. Some women require multiple rounds of IVF to achieve pregnancy, but even with difficult cases, treatment is usually completed within 1 year.

Age is a key factor in the decision between IVF and tubal reversal surgery. As a woman ages, the number and quality of her eggs decline, making it harder to get pregnant. As early as 30 years old, a woman’s chances of getting pregnant each month start to go down.

Since many women who want to get pregnant after tubal ligation are in their 30s, there is a chance that even with a successful tubal reversal surgery, they won’t become pregnant, as the 2-year time to achieve pregnancy becomes even more significant. In this case, it is likely that IVF would be recommended. To avoid having to do surgery and IVF, it is recommended that these women choose IVF as the first line of treatment.

“For women over 37, I would almost never recommend tubal reversal surgery,” says Dr. Bromer. “In this age group, where declining fertility is coupled with a higher risk of ectopic pregnancy, IVF is clearly a safer option with better chances of success.”

SGF has several innovative financial programs that reduce the cost and financial risk associated with treatment. These include the Shared Risk 100% Refund Program, Multi-Cycle Discount Program, Shared Help Discount Program and options for grants and loans for fertility treatment.

The most popular is SGF’s Shared Risk 100% Refund Program. This plan offers patients up to six IVF cycles with unlimited frozen embryo transfers. If the patient does not bring home a baby, 100% of the fee is refunded.

“With the Shared Risk program and the success rates being so high at SGF,” says Dr. Bromer, “IVF is almost always the more cost-effective option.”

One more factor that can tip the scales is the male side of the equation. Having a sperm analysis completed for the male partner is a critical step in making the decision about whether to use IVF or tubal reversal surgery. “If the male partner of the couple has a low sperm count for example,” explains Dr. Bromer, “then even a successful tubal reversal surgery is not likely to result in pregnancy.”

IVF, however, can be performed with special techniques that work around the male factor issues. Intracytoplasmic sperm injection (ICSI), for example, is a process in which a single healthy sperm is injected into the center of each egg resulting in normal rates of fertilization even in men with severely abnormal sperm counts.

The prognosis is good

Dr. Bromer says the key to this decision is a thorough evaluation and a discussion of the patient’s goals. “I suggest that couples come in and bring all the paperwork about their tubal ligation surgery,” he says. “We will do some basic fertility testing on both partners and go from there – but the first step is making an appointment.”

“The majority of my patients, however, have had multiple children, but now have a new partner, and want to have only one more child with their new partner. For these women, IVF is nearly always a much better option.”

“Either way, the prognosis is good. With a little expert guidance, women with tubal ligations can be back to changing diapers in no time,” adds Bromer.

Editors Note: This post has been updated for accuracy and comprehensiveness as of January 2021.

To schedule a virtual consultation with an SGF physician, please call our New Patient Center at 1-888-761-1967 or submit this brief form. 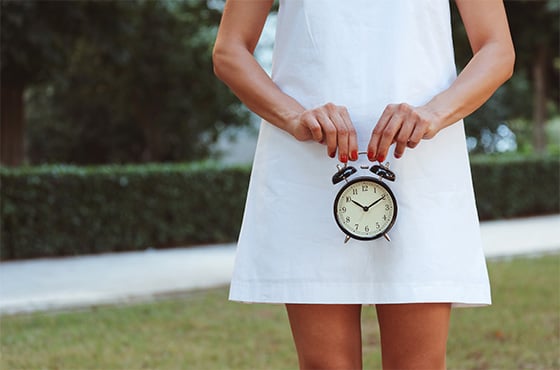 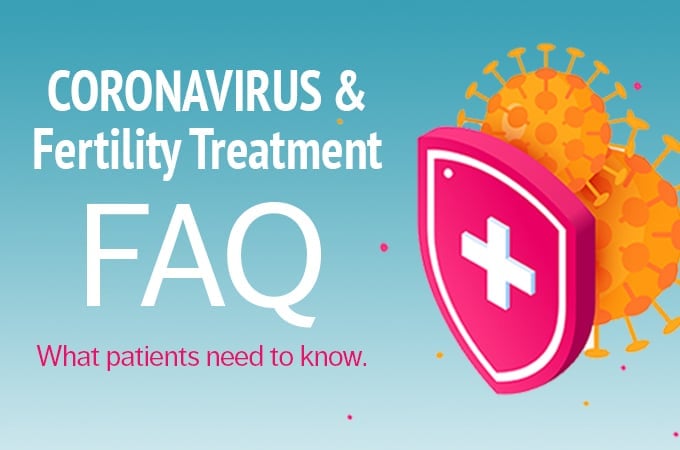 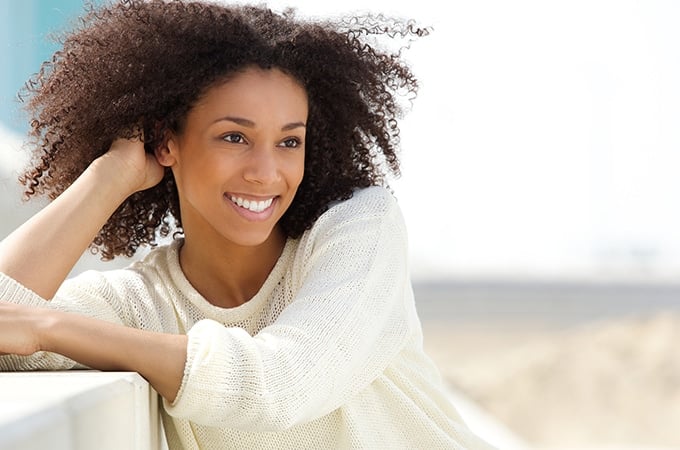 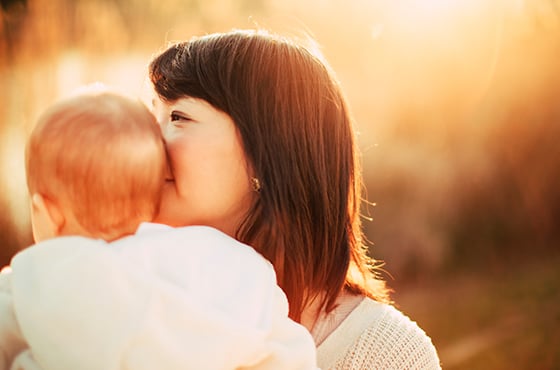 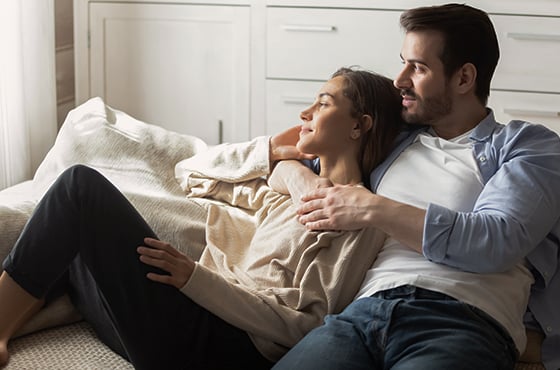