Home / Not Ovulating? Dr. Hutchinson Explains When it's Time to Seek Help

Not Ovulating? Dr. Hutchinson Explains When it's Time to Seek Help 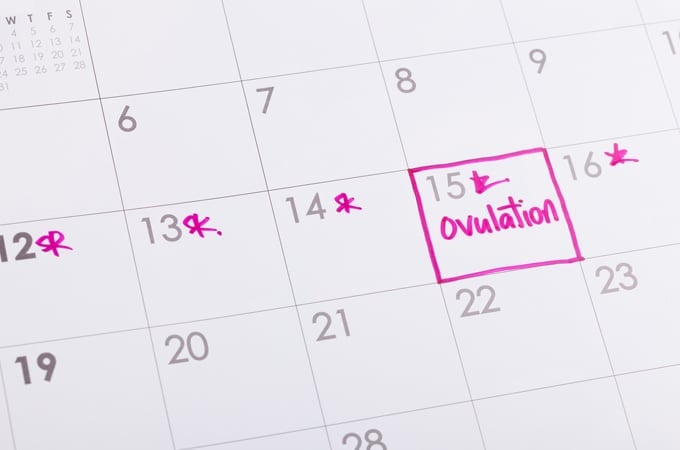 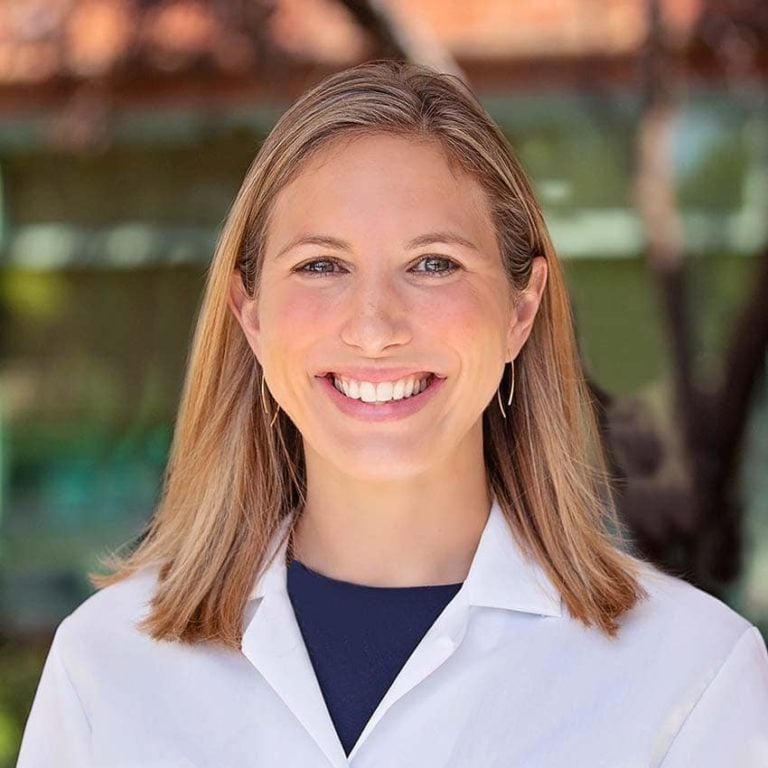 Anne Hutchinson, M.D., sees patients at SGF’s Newark, DE, and Lancaster PA, offices. Dr. Hutchinson is passionate about reproductive endocrinology not only for its cutting-edge science but also for the opportunity to form meaningful, lasting relationships with patients.

Most women have cursed them at some point in their lives. At best, we’ve tolerated or even ignored them. It isn’t until we’re trying to get pregnant that most of us focus intently on our menstrual cycles. Then, suddenly, we’re observing every detail like a wildlife expert on an assignment. We’ve got charts littered with notes and numbers, calendars with stars and smileys, ovulation prediction kits, and a dizzying array of pee sticks we never even knew existed before.

For some women, all this attention reveals something they may have suspected but never focused on – that their menstrual cycles are irregular. There are many women who have irregular periods and thus, irregular ovulation. Some women ovulate only occasionally. Some menstruate occasionally but don’t ovulate. Some don’t do either at all.

About half of women with infertility have what are known as ovulatory disorders. Often physicians and healthcare literature will say that these disorders are easy to treat. Dr. Anne Hutchinson, of Shady Grove Fertility’s Philadelphia office clarifies, “The better thing to say is that there are treatments that are very effective in treating ovulatory disorders.”

Pinpointing a couple’s obstacles to conceiving and designing treatment plans that are tailored to each patient are the keys to that success.

What are ovulatory disorders?

For women who are not ovulating regularly, the cause is usually that the ovary is not receiving the appropriately timed signals to mature and release an egg. The pituitary gland, at the base of the brain, produces the hormones that control the ovaries – FSH (follicle stimulating hormone) and LH (luteinizing hormone). If ovulation is not occurring in a regular, timed fashion, it is likely that the ovaries and the pituitary are not communicating appropriately.

Polycystic Ovarian Syndrome (PCOS) is the most common cause of anovulation and oligo-ovulation. PCOS can prevent women from ovulating, but can also cause a number of additional symptoms such as small cysts in the ovaries, obesity, and unwanted facial hair.

“Any woman with an ovulatory disorder, regardless of the type, should seek treatment if she wants her chances of becoming pregnant to be similar to the average for women who ovulate regularly,” advises Dr. Hutchinson.

Most women with an ovulatory disorder will begin treatment with their OB/GYN, using oral medications like clomiphene – also known as Clomid or Serophene or Letrozole, also known as Femara. These medications are designed to increase FSH levels released from the pituitary gland, thus signaling the ovaries to produce mature follicles and ovulation to occur. Several studies have shown that the majority of women using clomiphene will respond with regular ovulation and become pregnant within three to six treatment cycles.

Dr. Hutchinson says this finding is extremely important. She explains, “What this says to me is that any woman who has done three cycles of clomiphene and is still not ovulating, or has not become pregnant, should undergo additional evaluation with a fertility specialist.”

When to seek help for ovulation and menstruation

Dr. Hutchinson advises that couples don’t wait too long to see a Shady Grove Fertility physician if they are not having success. “I often see patients who have already gone through six or seven unsuccessful treatment cycles with their OB/GYN. They are frustrated and demoralized, but I know there is more that we can do to help.”

The first thing a fertility specialist will do is determine whether there are any issues in addition to the ovulatory disorder that would affect a couple’s fertility. Often, women who respond to clomiphene by ovulating but failed to conceive, have an additional cause of infertility such as uterine polyps or fibroids, tubal disease, endometriosis, male factor infertility, or a combination of those.

Once a treatment plan has been formulated based on each individual patient’s diagnosis, our physicians will monitor and adjust the plan throughout the patient’s cycle. “We will use blood tests and ultrasounds to closely monitor progress, so a patient will know right away if the treatments making a difference,” explains Dr. Hutchinson.

Medication doses can be adjusted or additional medication added during the cycle, until the patient is able to achieve ovulation. Other advantages of working with a fertility specialist include the ability to time intercourse more accurately, and to add additional treatment methods like intrauterine insemination (IUI) or, if necessary, in vitro fertilization (IVF), to help achieve pregnancy. In fact, Shady Grove Fertility patients who are diagnosed with ovulatory disorders have a 52% chance of having a baby per IVF cycle.

“When treatment is tailored to a woman’s individual response, it greatly increases the chances for success,” says Dr. Hutchinson.

Getting pregnant with ovulation disorders

“Most patients we see at Shady Grove Fertility do overcome ovulatory disorders and have successful pregnancies,” Dr. Hutchinson says. “This is a great source of hope for all couples struggling with this issue.”

Watch our On-Demand Webinar on PCOS. During this free, on-demand event, viewers will learn about the symptoms of PCOS, the role they play when trying to conceive, and treatment options that are available to help women overcome their infertility caused by this condition.

Editor’s Note: This post was originally published in October 2014 and has been updated for accuracy and comprehensiveness as of November 2021.

To schedule a virtual consultation with an SGF physician, please call our New Patient Center at 1-888-761-1967 or submit this brief form. 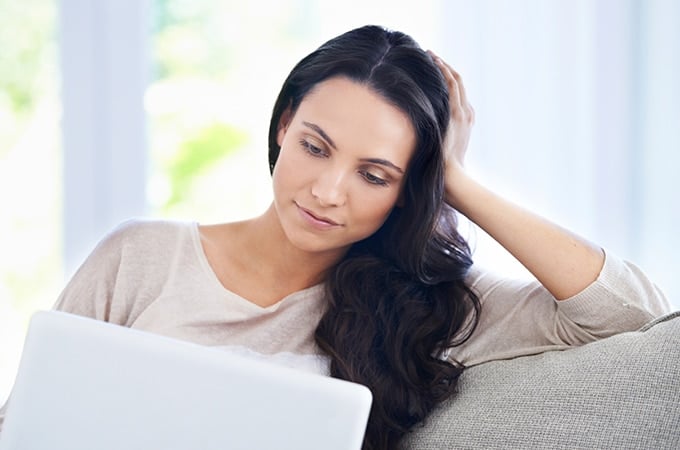 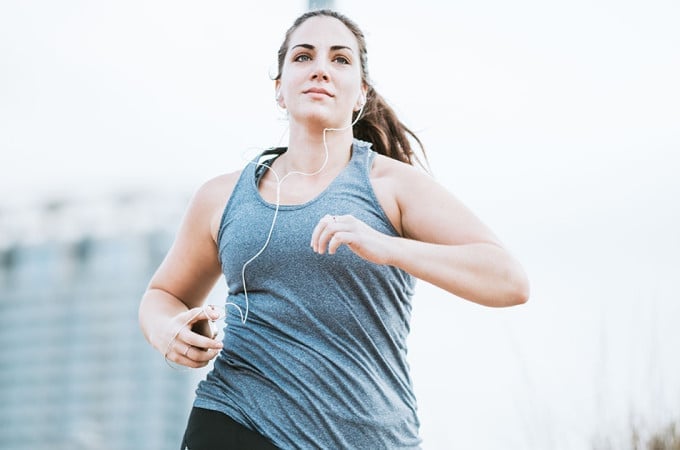