While women are born with all of the eggs that they will ever have, men continually produce sperm throughout their entire lives. This quantitative disparity means that a woman’s ovarian reserve depletes over time, with women having no eggs left by the time menopause is reached, while men are able to have children into their 70s and 80s. Additionally, a woman’s egg quality decreases with age, which is a leading cause of infertility. But what about men? They may continue to produce sperm, but does the quality of that sperm decrease as they get older? Recent studies have suggested that quality does decrease, which has led some men to begin freezing their sperm for future preservation.

In this article from Fox News, a recent sperm-aging study by the University of Otago was highlighted. In this study, which was a review of 90 studies from more than 30 countries, scientists confirmed that there are “consistent age-related declines” in the quantity of semen, the health of sperm, and sperm’s ability to perform. While the research did not say at what specific age sperm starts declining, it mentioned that other studies have found consistent deterioration for certain sperm traits after men turn 35 or 40. According to Dr. Naveed Khan of Shady Grove Fertility’s Leesburg office, these studies hold promise, but they are not conclusive and are still relatively new.

The main test that is used by physicians to analyze sperm is a semen analysis, which can tell a physician the volume of ejaculate, the number of sperm in your semen (your sperm count), whether they are normal (their morphology), and how well they swim (their motility). For men whose semen analysis results are abnormal, parenthood is still possible, as it only takes one healthy sperm to fertilize an egg. Procedures such as intracytoplasmic sperm injection (ICSI) can be used when performing IVF if the sperm has low motility or if there is a low sperm count. During ICSI, a single sperm is injected directly into the center of each egg by an embryologist.

There are no validated tests at this time, though, that can give any additional clinical information regarding the quality of sperm.

The Boston Globe: “Why have more men chosen to freeze their sperm?”

In The Boston Globe’s recent article about the rising rate of men who freeze their sperm for fertility preservation, the quality of aging sperm is again discussed, but the issue of genetic mutation is also raised. In 2012, the journal Nature published a study that found that older fathers may play a bigger role in passing on mutations that can lead to developmental problems, such as autism and schizophrenia.

Due to this study and others like it, some men have begun to freeze their sperm for future usage, whether it’s because they’ve gotten divorced or they don’t currently have a romantic partner. While freezing is an option, it is unknown how long the frozen sperm can stay viable. If a 30-year-old man freezes his sperm and wants to have a child at 60, that sperm may no longer be usable.

Despite this trend, Dr. Khan says, “While there are some recent studies that show an association with aging sperm and autism and schizophrenia, they have yet to establish a cause and effect relationship. More studies will be needed.”

Men produce millions of new sperm every day and are able to reproduce well into their 70s. The egg, though, plays the much wider role in human reproduction and has verifiably been seen to be effected by age, as the quantity and quality does ultimately decrease. Thus, until more conclusive qualitative testing is available, a giant push for male sperm freezing is not yet necessary, nor is undue concern about sperm quality beyond what is seen in a semen analysis.

If you have questions regarding factors that may affect male fertility or would like to schedule a new patient appointment, please call our New Patient Center at 877-971-7755 or click to schedule an appointment. 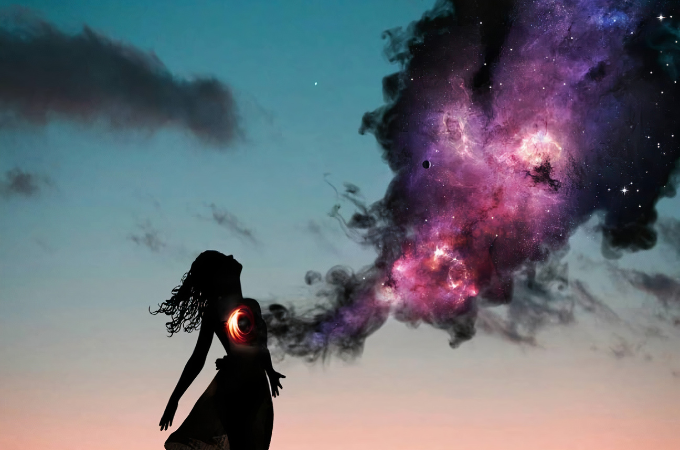 The Magnitude of Miscarriage 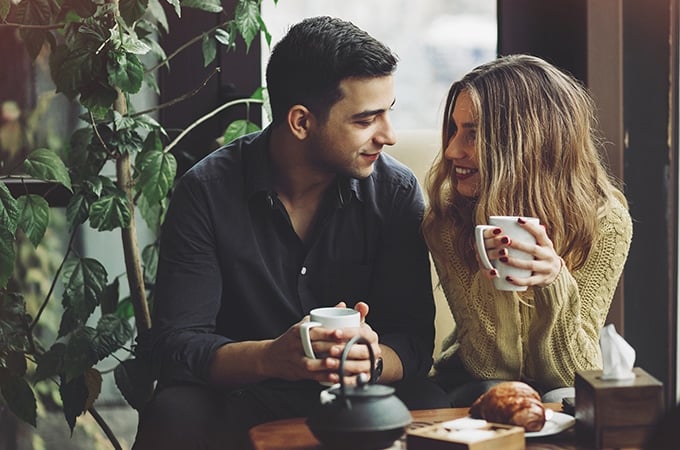 Finding ways to support your partner ...