Physician-scientists from Shady Grove Fertility—the largest fertility center in the nation—had 17 studies accepted to present at this year’s premier education and research meeting for reproductive medicine. Held from October 15 to 19, 2016, in Salt Lake City, UT, the theme of the 2016 Scientific Congress of the American Society for Reproductive Medicine was “Scaling New Heights in Reproductive Medicine.” The program featured scientific, postgraduate, and video presentations as well as plenary lectures addressing the most pressing clinical and basic-science issues in reproductive medicine. The meeting drew physicians and scientists from across the world to share their clinical research and study findings from the past year.

For the past 25 years, the physicians at Shady Grove Fertility have placed a high value on conducting clinical research and remain among the leaders in the field. It is a private practice fertility center that employs a full-time dedicated research team who perform under the direction of Co-Directors of Research,Kevin S. Richter, Ph.D., in Biological Sciences, and Kate Devine, M.D. , board certified reproductive endocrinologist.

“This conference offers physicians in our field from around the world a wonderful opportunity to collaborate and learn from each other,” explains Dr. Devine, who sees patients in the Shady Grove Fertility K Street, Washington, D.C. location. “With a common goal of improving treatment outcomes for patients across the nation, we are able to share our findings so they can then be taken back to our respective practices and patients. Learning from each another’s research also stirs innovation by planting the seeds of new ideas for next year’s research endeavors,” Devine adds.

In the first study SGF researchers evaluated 8,573 autologous IVF cycles performed between 2009 and 2014 among patients under 35 years of age. They found that when the number of eggs retrieved per cycle increased, so did the likelihood of a live birth per fresh embryo transfer procedure. There was a significant increase in birth rates with 10 to 19 eggs compared to five to nine eggs, and birth rates per fresh transfer remained high when greater numbers of eggs were retrieved. These results suggest that retrieval of larger egg cohorts did not compromise either the quality of the embryos transferred or the ability for the uterus to support implantation and pregnancy, following an IVF cycle productive of high egg numbers, which usually entails high serum estradiol levels.

For patients, these findings are significant and contrast with others who propose that milder ovarian stimulation during IVF yields similar pregnancy rates. When more eggs are retrieved, there is a greater likelihood of having more high quality embryos available to freeze for later use.

In the second study, Shady Grove Fertility scientist, Matteo Avella, Ph.D., shared findings about a new sperm selection assay that helps select the best sperm—those with a greater ability to bind and penetrate eggs—in the hopes of improving outcomes for these patients. This method could prove useful in selecting the most viable sperm for intracytoplasmic sperm injection (ICSI), a procedure that has transformed how physicians treat male factor infertility. With ICSI, the embryologist selects a single sperm and injects it directly into each egg, yielding dramatically improved treatment success rates than before ICSI was introduced. Improved sperm selection holds potential to yield even better outcomes by improving chances of fertilization and development of the resulting embryos.

SGF researchers evaluated 1,237 fresh embryos from 267 women who underwent preimplantation genetic screening (PGS) to determine their chromosomal makeup. Within this sample, the rates of aneuploidy were similar for underweight, normal, and obese patients (between 60.7 percent and 59.1 percent for the three groups), and the rate for overweight women was 55.8 percent. Hence, the study suggests that aneuploidy likely does not account does not account for increased miscarriage rates that have been reported among overweight and obese women. In keeping with the available evidence, physicians at Shady Grove Fertility generally suggest that losing even a small amount of weight could potentially improve the chances of success among overweight women.

“It’s one of our core values as a practice to engage in constant study of our treatment protocols. Our research enlightens us to refine our practices so that more patients, both at Shady Grove Fertility and elsewhere, can achieve the goal of successful pregnancy,” adds Devine.

Shady Grove Fertility is a leading fertility and IVF center of excellence offering patients individualized care, innovative financial options, and pregnancy rates among the highest of all national centers. 2016 commemorates 25 years of Shady Grove Fertility providing medical and service excellence to patients from all 50 states and 35 countries around the world, and celebrates over 40,000 babies born. Today, 35 physicians, supported by a highly specialized team of more than 700 Ph.D. scientists, geneticists, and staff care for patients in 19 full-service offices and six satellite sites throughout Maryland, Pennsylvania, Virginia, and Washington, D.C. Shady Grove Fertility physicians actively train residents and reproductive endocrinology fellows and invest in continuous clinical research and education to advance the field of reproductive medicine through numerous academic appointments and partnerships such as Georgetown Medical School, Walter Reed National Military Medical Center, the University of Maryland, and the National Institutes of Health. More than 1,700 physicians refer their patients to Shady Grove Fertility each year. For more information, call 1-888-761-1967 or visit ShadyGroveFertility.com. 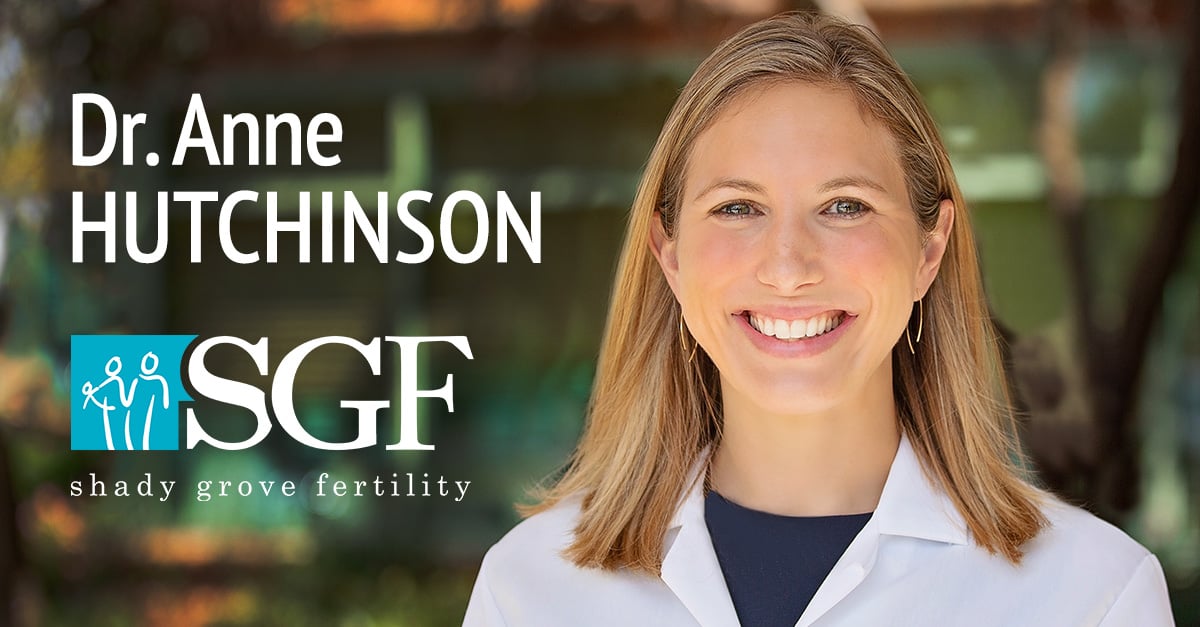