There are two primary types of ovulatory disorders: anovulation and oligo-ovulation.

Anovulation, or no ovulation, is a disorder in which eggs do not develop properly, or are not released from the follicles of the ovaries. People who have this disorder may not menstruate for several months. Others may menstruate even though they are not ovulating. Although anovulation may result from hormonal imbalances, eating disorders, and other medical disorders, the cause is often unknown. Female athletes who exercise excessively may also stop ovulating.

Oligo-ovulation is a disorder in which ovulation doesn’t occur on a regular basis and your menstrual cycle may be longer than the normal cycle of 21 to 35 days.

Your medical history is useful in diagnosing ovulatory disorders. However, your physician may require other tests to confirm the diagnosis such as:

If you aren’t ovulating, your doctor may prescribe a medication to stimulate your ovulation. If you decide to take medication to ovulate, your doctor will want to monitor you carefully to see if and when you are ovulating. Monitoring usually involves ultrasound and blood tests.

Ovulation prediction kits are helpful for detecting when you’re about to ovulate. They measure the luteinizing hormone (LH) in your urine. An LH surge (a high level of LH in your urine) means that you will probably ovulate within the next 24 to 36 hours. You will perform this test in the middle of your cycle.

For example, we recommend you perform this test on days 13 and 15 of your menstrual cycle if you usually get your period every 28 days. Keep in mind, day 1 is the first day of your period. If you do the test every day during your midcycle and do not detect an LH surge, you may not be ovulating.

Your BBT should rise just after you ovulate — about 2 weeks before your next period is due to begin. If your BBT doesn’t rise at midcycle, you may not be ovulating. BBT charting cannot predict ovulation, but it may confirm that ovulation has occurred. 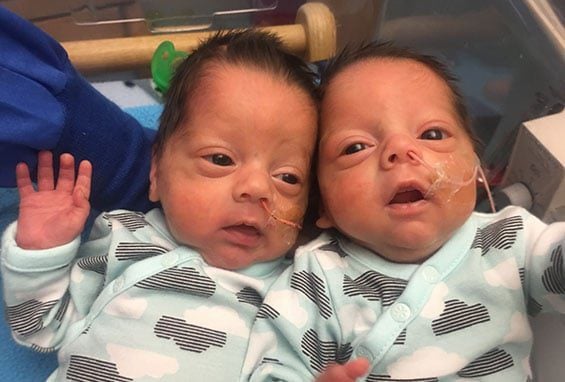 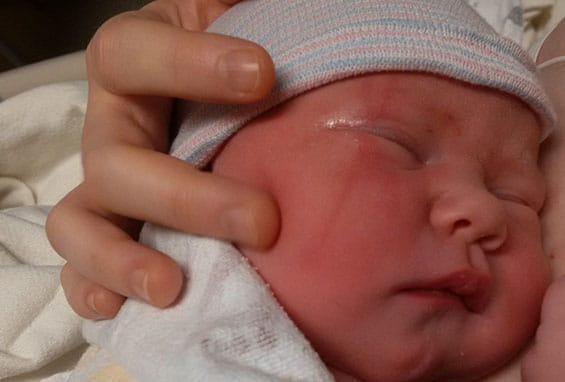 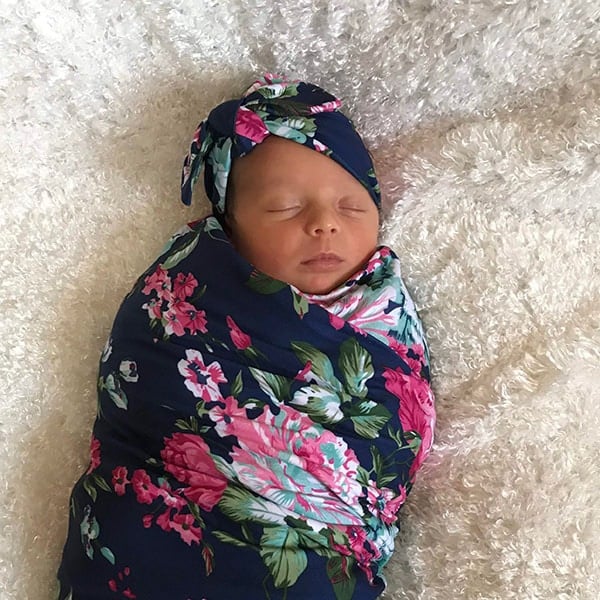 How to get started

Shady Grove Fertility has treatment options to help almost everyone build the family of their dreams. And it all starts with one call: