Gestational carriers are women who choose to carry another person’s child. What makes someone decide to move forward on this path? In U.S. News & World Report’s recent article, “What’s It Like to Be a Surrogate Mom,” the author interviews two women who became intertwined through the gestational carrier process. Jodie Hayes had two teenage daughters when she made the decision to help another woman fulfill her dreams of parenthood. She became the gestational carrier for Dr. Angeline Beltsos (the intended parent), medical director of Fertility Centers of Illinois-Highland Park IVF.

Dr. Beltsos’ first three children were born via caesarean section, but her fourth was born prematurely and did not survive. Due to the prior C-sections and the complications from the last delivery, Dr. Beltsos knew that working with a gestational carrier was the best option for her to grow her family. Thanks to Hayes, Dr. Beltsos and her husband now have a healthy 3 month old daughter.

What is a gestational carrier?

A gestational carrier is a woman who carries a pregnancy for a couple but is in no way biologically or genetically related to the child she is carrying. She is merely providing a nurturing environment in the form of a uterus for the child to grow for the gestational period of 40 weeks. The term “surrogate” refers to a woman who donated her egg and then carried the child.

Who uses a gestational carrier?

For any couple in which the female partner cannot carry the pregnancy, a gestational carrier is required. This may result from conditions in which the female partner has had her uterus surgically removed—such as in the case of cervical or uterine cancer, fibroids, severe endometriosis, or conditions requiring a hysterectomy. In other cases, the woman may have an intact uterus but the uterus still may not be able to carry a pregnancy to term. A physician will obtain the eggs from the intended parent or from an egg donor.

Same-sex male couples will work with a gestational carrier, egg donor, and with one/both of the partner’s sperm to conceive.

How does a couple select a gestational carrier?

SGF will refer patients needing a gestational carrier to experienced and reputable agencies and attorneys who recruit carriers. Prospective carriers (all of whom have had successful pregnancies/live births previously like Hayes) and intended parents will meet in order to determine compatibility. If they decide to work together, an attorney will draw up a legally-binding contract at that time. The gestational carrier will also have to undergo medical and psychological screening. The average wait to be matched with a gestational carrier can run from approximately 2 to 6 months.

How do you get started with the gestational carrier process?

Step One: Schedule a new patient appointment with a reproductive endocrinologist at SGF to review your medical history and determine a treatment plan.

Step Three: SGF will outline the medical screening process for all parties.
Step Four: SGF must receive confirmation of legal counsel and contracts prior to the start of the fresh cycle.

What success rates can a recipient expect using a gestational carrier?

The success rates for a gestational carrier cycle are largely determined by the quality of eggs available and the health of the gestational carrier’s uterus. Traditionally, outcomes in this program are among the highest at our practice.

Where can I find additional information about SGF’s Gestational Carrier Program?

While SGF does not recruit gestational carriers, the following partners meet our standards for quality:

For more information about SGF’s Gestational Carrier Program or to schedule a new patient consultation, please call our New Patient Center at 1-888-809-5577. 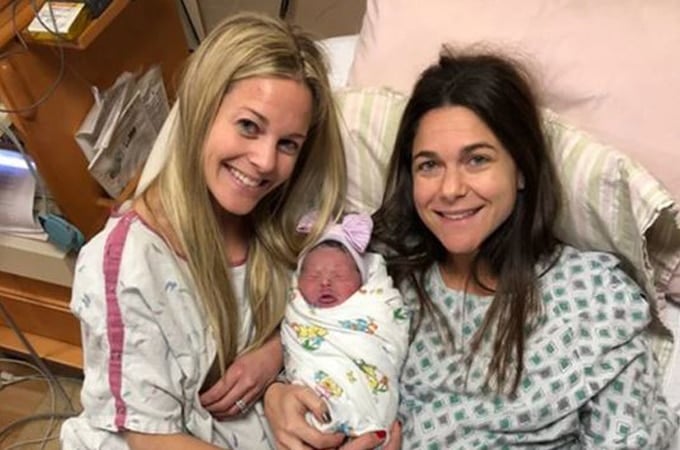 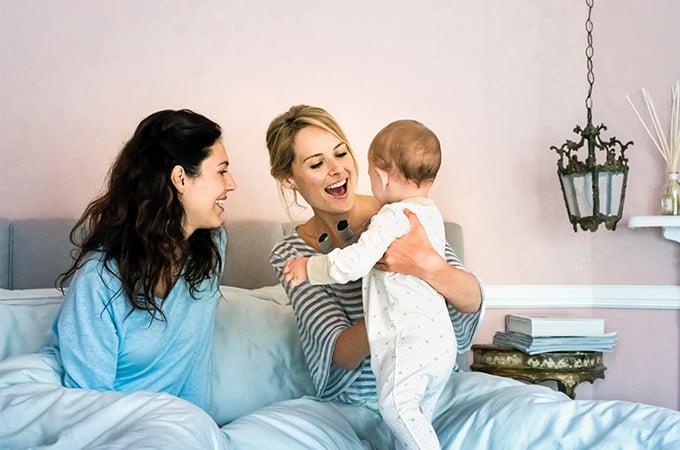 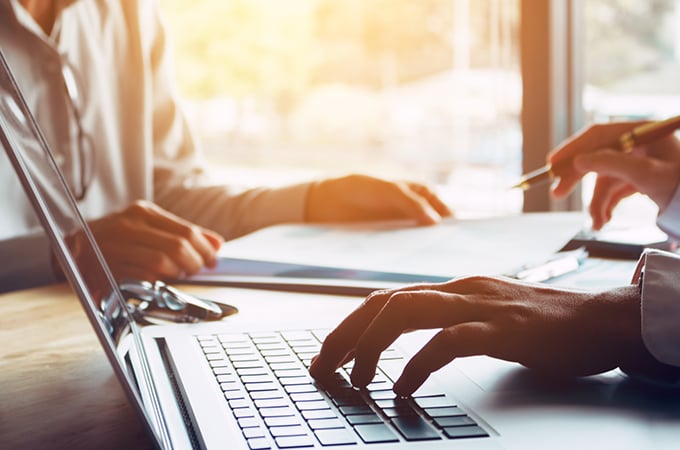 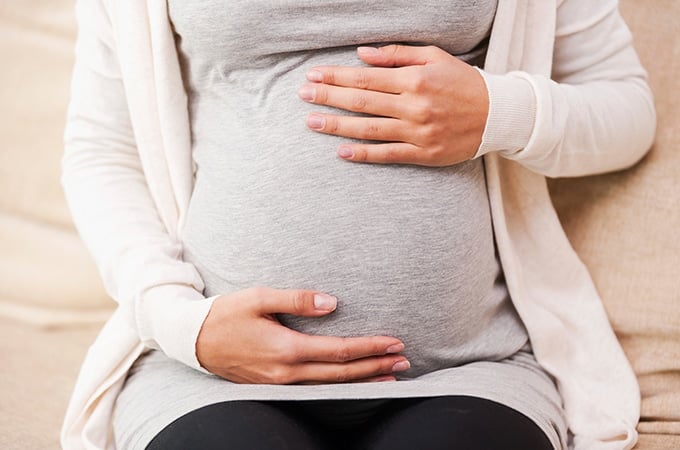 Health.com Asks: What is a Gestational ...