Home / The Wall Family: Overcoming Tragedy on the Road to Parenthood

The Wall Family: Overcoming Tragedy on the Road to Parenthood 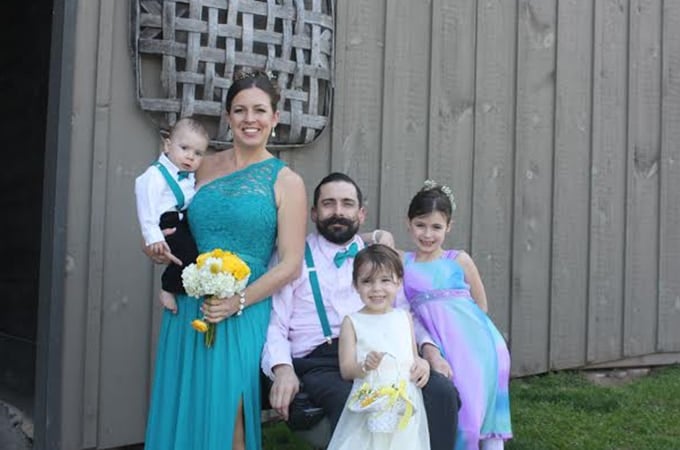 Eleven months after they got married Rob and Mandy Wall experienced a tragedy that would challenge and try any new couple, especially in their road to parenthood. Rob suffered an accident, breaking his neck, which left him quadriplegic. Mandy became Rob’s full-time caregiver. Looking back Mandy talks about the period of mourning she felt and the emotional response of potentially not being able to build their family.

Determined to persevere, Rob and Mandy traveled to California from their home for an 18-month exercise-based recovery program. There, Mandy says Rob gained, “a ton of independence,” making such tremendous strides that Mandy was able to return to the workforce and together they began to think about all the possibilities that lay ahead, including children.

The Road to Parenthood and finding Shady Grove Fertility

They knew they would require fertility treatment, which Mandy says, “in the grand scheme of things, was relatively easy.” In 2009, Mandy told the Loudoun Times-Mirror that it was Dr. Naveed Khan of Shady Grove Fertility’s Leesburg, VA, office, “who really gave us hope.” As part of his injury Rob suffers from autonomic dystroflexia, which means that his body could go into shock during medical procedures. A specialist from George Washington University Hospital was required to perform the delicate surgery to retrieve Rob’s sperm safely. Once that was complete, Mandy underwent just one cycle of in vitro fertilization (IVF). The grateful couple welcomed daughter, Emilie Wall, the day after Christmas in 2009, 4 years after Rob’s injury.

Emilie was just a year and half old when Rob and Mandy returned to Dr. Khan to begin the process of transferring one of the couple’s frozen embryos. Again, on the first cycle Mandy got pregnant and the family welcomed their second little girl, Eisley, in February 2012.

Mandy says she began to feel some of the financial issues related to infertility after initiating their attempt for a third child. They no longer had COBRA coverage and paid out of pocket for treatment. Once again the Walls returned to Dr. Khan to transfer another embryo. Mandy truly thought she was pregnant so she was devastated to learn the transfer was not successful.

Taking a break, the family spent some much-needed vacation time and visited Disneyland. Upon their return, Mandy and Rob decided to try one final time. Well, it’s a good thing they did as their persistence and determination paid off. On July 10, 2015, a little boy, Elliot, joined his big sisters Emilie and Eisley.

These days Mandy and Rob juggle nap times, play times, and school drop-offs and pick-ups, just as any family of five does. The Walls didn’t just survive Rob’s injury, they thrived.
Almost a decade after they first met with Dr. Khan he says, “Mandy and Rob are extraordinary people. It’s been a joy helping them build their family. The Walls are a tremendous example of the power of what’s possible.”

Start your road to parenthood. The first step is simple. Call 1-877-971-7755 to schedule an appointment with Dr. Khan or one of our 35 reproductive endocrinologists. 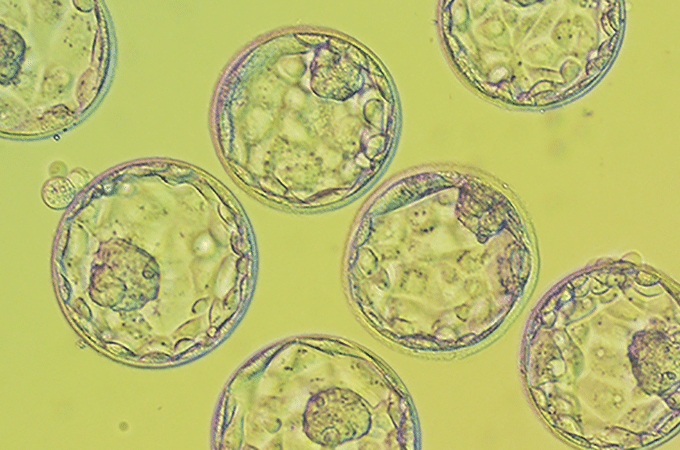