Home / The Most Accurate Insight into Your Fertility

The Most Accurate Insight into Your Fertility

As women, we rarely look deeply into our menstrual cycle to understand the mechanics of reproduction. We assume pregnancy will be easy to achieve; but the reality is that our eggs have a period of peak fertility potential in our late teens to late 20s, before beginning a slow decline in our early to mid 30s. The decline becomes more pronounced after 35, making our fertility potential almost non-existent by the time we reach 40. True, some women achieve pregnancy using their own eggs after the age of 40, but it is more the exception than the rule. Shifting reproductive hormone levels result in slow chromosomal deterioration, which impacts the eggs’ ability to fertilize and result in a pregnancy and healthy baby.

Determining the Likelihood of Success: Perfecting the Test

Ovarian function – or one’s ability to produce one healthy egg each month – is a key component to conception. Reproductive researchers and clinicians have long been focused on identifying tools to lend more accuracy to predicting the status of a woman’s ovarian health. While some tests have been around for years, data and results had no context for comparison or measurability. Due to inconsistent data along with varying testing practices, egg supply testing varied widely depending upon where the testing was performed – which often led to misinterpretation of the results. Clearly, there was a need in fertility for a testing source that could reliably estimate a woman’s egg supply.

Success on this front had been elusive until fairly recently, when scientists at ReproSource conducted substantial clinical research which combined the capabilities of high-quality laboratory partners with data derived from well-controlled research studies to design the Ovarian Assessment Report (OAR). The OAR provides a comprehensive look at a woman’s unique ovarian reserve by assessing the status of several important reproductive hormones.  For the first time in fertility history, through actionable results and physician consultation, a woman’s current egg supply can now be evaluated in a meaningful way.  The Director of Clinical Research at ReproSource, Dr. Benjamin Leader, states

“Any pre-menopausal woman above the age of 25 can now benefit from the important clinical information obtained from appropriately performed egg supply testing.  This testing can give a woman insight into her fertility window, menopause onset, and a number of other common health conditions.   It is important, however, to obtain egg supply testing from a source that is able to provide clinically-accurate information and to review the results with a fertility specialist.”

The Ovarian Assessment Report has improved the traditional process by which a woman is evaluated for egg freezing: instead of being tested after meeting with a physician, egg freezing patients now have their blood drawn for the OAR panel prior to their initial consultation. This way, a woman’s initial meeting with her physician is based on her individual results and not generalities, allowing the physician to provide insight about her egg supply and her ability to conceive.

The OAR tests five hormones; out of these, follicle-stimulating hormone (FSH) and anti-Müllerian hormone (AMH) are the greatest indicators of a woman’s ovarian reserve:

Predicting the perfect age to freeze eggs is not an exact science, and a woman will need to evaluate her current social situation in conjunction with her reproductive status to make the right decision for her circumstances.  It’s a fine balance: freezing too early may not be necessary, but waiting too long could impact the ability of frozen eggs to achieve a pregnancy in the future.  What is known, however, is that the best candidate for egg freezing is a woman who can freeze at least 15-20 high-quality eggs for future use. Most often, that woman is in her mid-thirties.

Testing does not always result in a freezing recommendation, but it can provide a baseline status and context for assessment results conducted in ensuing years if necessary. Early action can potentially save women time and money, and put them on a path to have future reproductive success.

The best approach for a woman interested in egg freezing is to make an appointment to have her ovarian health evaluated. Two tests will be performed: a blood test to complete the ovarian assessment panel and an ultrasound to visualize her ovaries. An ultrasound is the best way to accurately assess and count the number of resting follicles (where eggs reside prior to maturation). This is called an antral follicle count (AFC). The ultrasound is completed at the beginning of the menstrual cycle, generally on the second, third, or fourth day of a woman’s period.

Scheduling an Assessment for Egg Freezing at Shady Grove Fertility

Women interested in knowing if egg freezing is something they should be considering now are able to undergo ovarian reserve testing through Shady Grove Fertility. Very often these tests and subsequent physician consultation are covered by insurance, and if not, the cost for both is $350. Click to schedule an appointment. 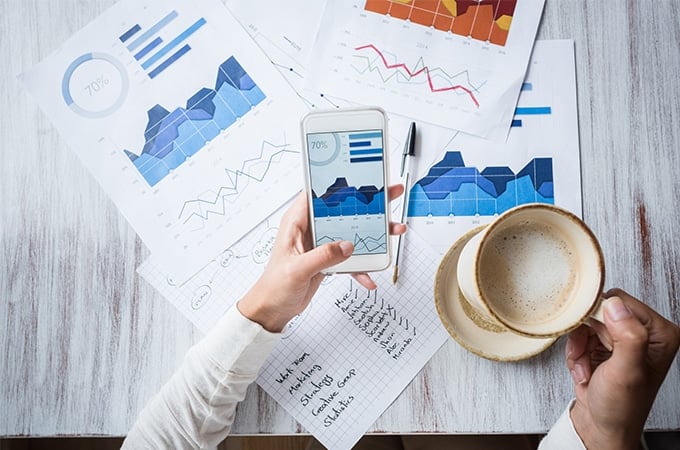 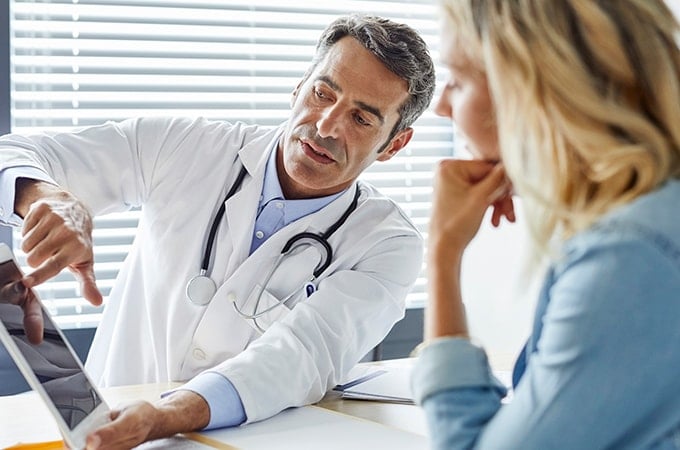 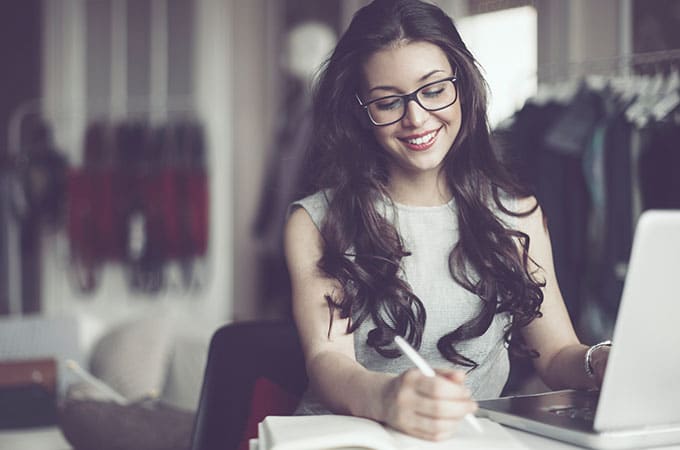 Egg freezing facts, from a fertility ...

Should you consider egg freezing before ...