To shed light on endometriosis and the women who suffer from it, the month of March commemorates Endometriosis Awareness Month. As Lena Dunham described the mystery of her menstrual pain over the years and the inability of countless physicians to accurately diagnose the condition, millions of other women share that experience.

Creator of HBO series Girls, opens up about her battle with endometriosis to encourage other women and raise awareness.

Lena Dunham, actress, writer, and creator of the HBO series Girls, postponed press for the show’s sixth season because of symptoms caused by an endometriosis diagnosis. Endometriosis is a condition in which endometrial tissue grows outside the uterus. During a woman’s menstrual cycle the displaced endometrium “sheds” blood and tissue, which can cause inflammation and eventually scaring due to the blood having nowhere to go.

“I am currently going through a rough patch with the illness and my body (along with my amazing doctors) let me know, in no certain terms, that it’s time to rest,” the actress wrote in an Instagram post.

Lena Dunham, an outspoken advocate for endometriosis awareness, wrote in her 2014 memoir that ever since she started having period pain, doctors would often misdiagnosis her symptoms. She expressed that every uncertain answer caused her to doubt her pain.
“From the first time I got my period, it didn’t feel right,” she confesses. “The stomachaches began quickly and were more severe than the mild-irritant cramps seemed to be for the blonde women in pink hued Midol commercials.”

Dunham has since found the proper treatment and underwent a laparoscopic surgery, which removed scar tissue from the uterus and any other organs affected.

The most devious aspect of endometriosis is that it is hard to diagnosis. Although it is one of the most common gynecological diseases, a third of the 5.5 million women who are affected by endometriosis are often symptom free. But many deal with painful and heavy periods, pelvic pain, and urinary and gastrointestinal problems on a regular basis.

Women who have been given an endometriosis diagnosis are prone to have scaring around their Fallopian tubes, which could prevent pregnancy. If your OB/GYN or Reproductive Endocrinologist diagnoses early stage endometriosis and does not detect tubal blockage or damage, then many physicians will say you can try on your own for a few cycles. However, if you have an advanced stage of endometriosis or known tubal blockage, we advise you speak with a fertility specialist as soon as you’re ready to build a family.

On March 19, 2016, men and women around the world will march in the Worldwide EndoMarch. Organizers have also planned Yellow Tutu Tea Parties, a virtual component to the EndoMarch where participants can host “tea parties” and are encouraged to post five photos by 5 PM to the World EndoMarch Facebook page in order to be eligible for various prizes. While yellow tutus and tea are suggested, the organization wants potential hosts and guests to understand that neither is mandatory for a tutu party!

If you have severely painful periods, are having trouble conceiving, and/or have been diagnosed with endometriosis, it may be time to speak with a Reproductive Endocrinologist. A Shady Grove Fertility New Patient Liaison is available to answer your questions and schedule a consultation with a physician. Call 877-971-7755 or click to schedule an appointment. 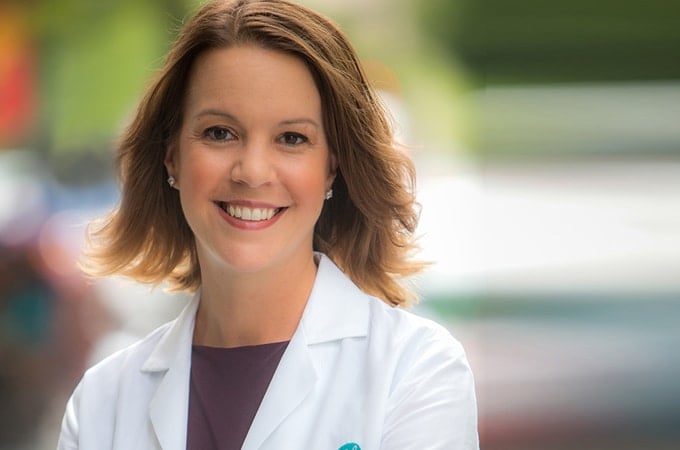 A Shift in Treatment Approach for ... 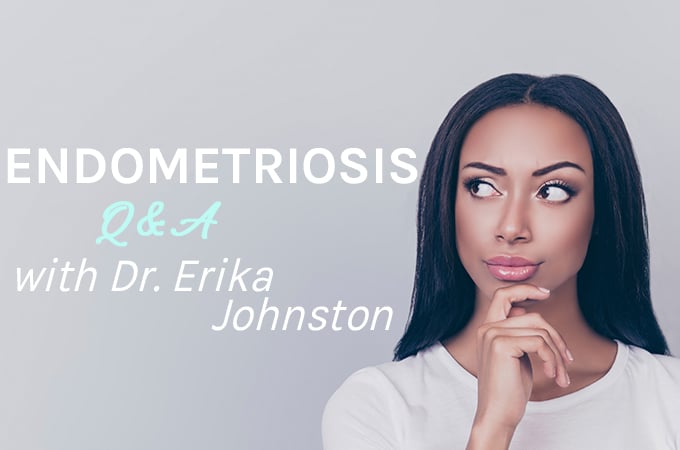 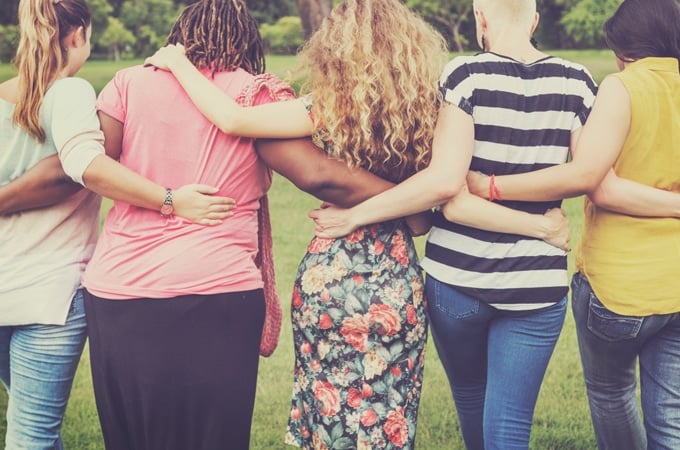 Raise Awareness for Endometriosis in March 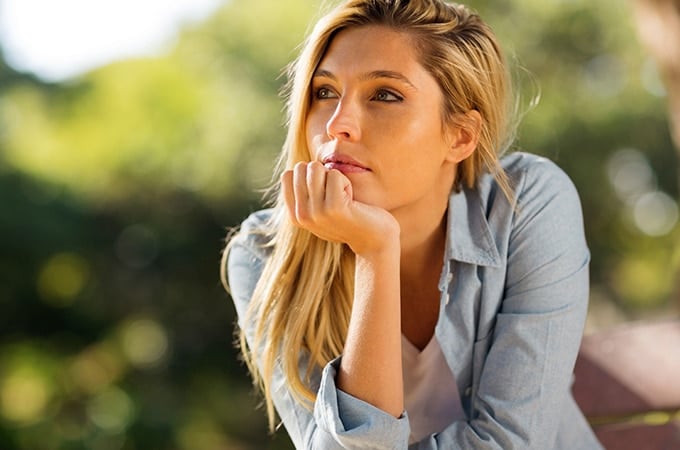 Getting Pregnant with Endometriosis